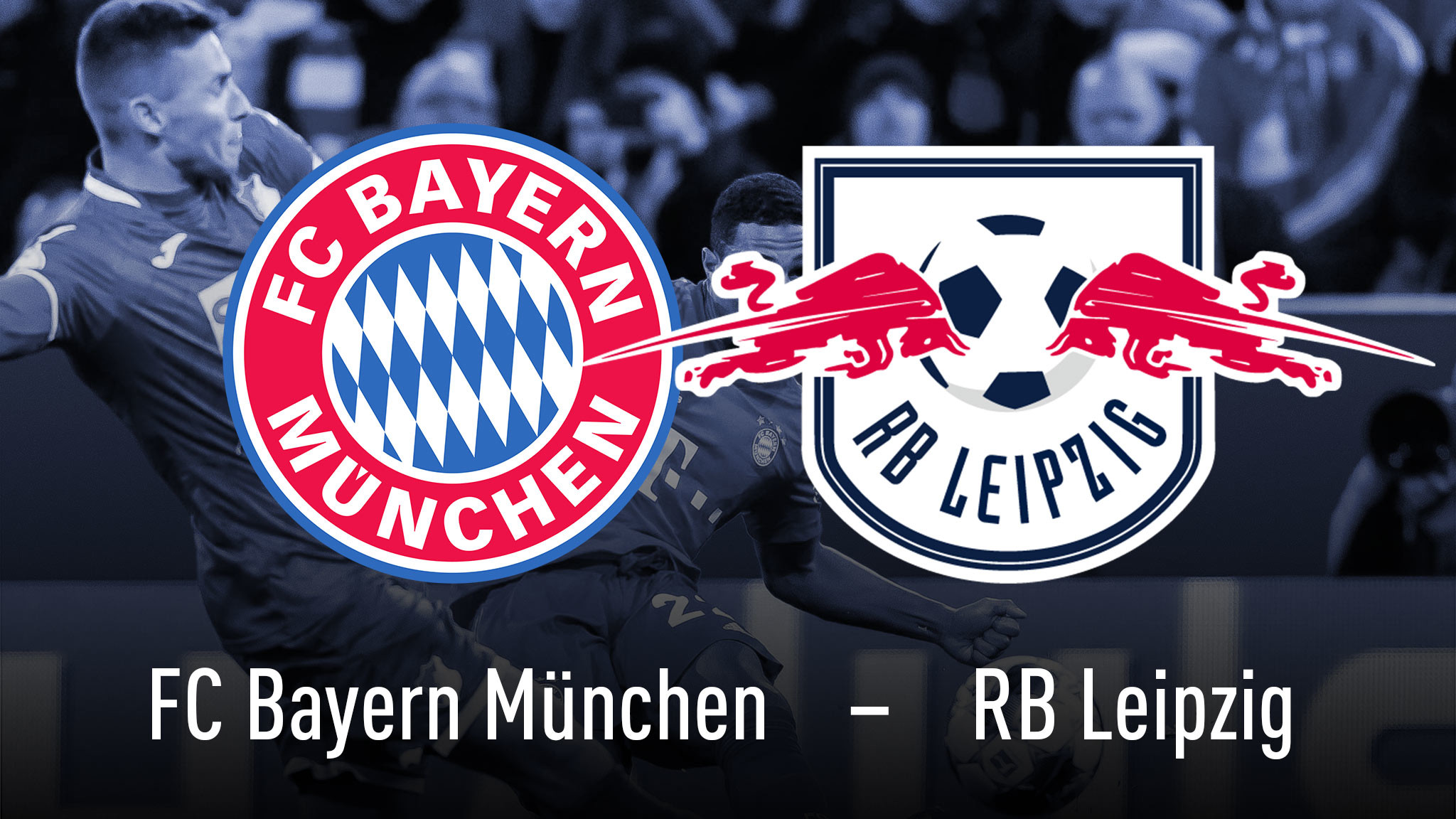 The long and tough training of the last few years, seven days a week, finally paid off. In the upcoming season I want to raise the stakes.

How did you get into FIFA and what thrills you so much about the game? I love soccer and used to play for a long time. Then, in I was discovered during a radio show competition in Berlin, called Beat the Pro.

After that FC Schalke approached me. FIFA got me with its dynamic and realistic representation. It's simply great fun.

FIFA isn't always fun though. Be honest, how many controllers have you broken? Up until now only one controller has bitten the dust, but I have to confess that I sometimes lose it a little after bad games.

Any suggestions how to control your temper during a FIFA game? You should always believe in yourself and in your skills.

Strong will and motivation are essential for a good player, as well as technique and tactics, of course.

Did you ever think that you'd become this successful at FIFA so quickly? I've always had a healthy self-confidence and knew that I was good, but to get so many titles within only six months surprised me a little.

The important thing is not to overrate yourself. I've had to accept some unexpected setbacks after my success, and this showed me that I have to practice even harder and concentrate more in order to remain on top of the game.

What do you think about your German rivals? They're very strong. Four of the eight semi-finalists in the official World Cup are from Germany so that says it all.